A 57-year-old psychologist was arrested for allegedly raping a 19-year-old patient at his clinic in the western suburb of Borivali, police said on 12th February. 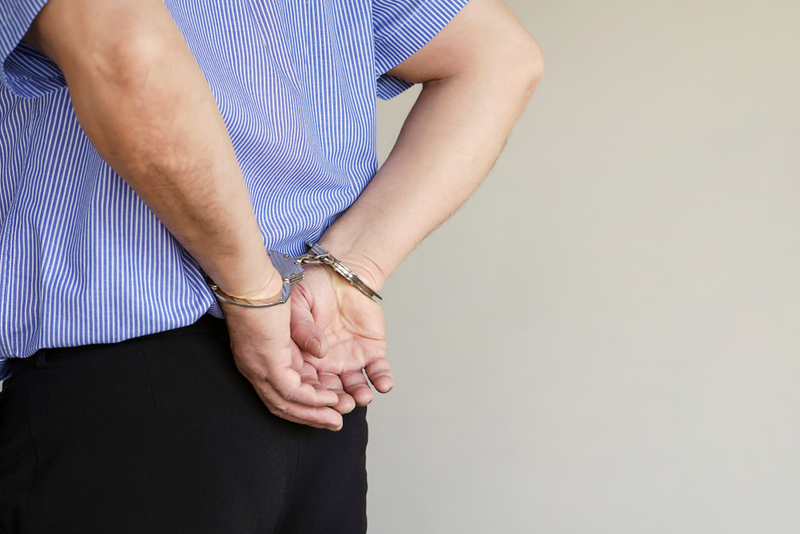 Based on a complaint lodged by the victim, the police arrested Surendra Mukherjee on February 12 evening, the senior inspector said. In her complaint, the victim alleged that during her treatment for depression at the clinic since 2018, the accused told her that he was performing black magic and raped her on several occasions, he said.

The victim changed doctors a few months ago, following which the abuse came to light, the official said, adding that the victim also alleged that Mukherjee had clicked photographs of her. An offence under section 376 (rape), 377 (unnatural sex) and other relevant sections of the Indian Penal Code and Information Technology Act has been registered against the accused, the official said.