179 Keralites who returned from China under home observation

Over 100 people in the state of Kerala have been placed under home observation and are being monitored for possible signs of an infection due to the newly detected coronavirus, Novel Coronavirus (2019-nCov). Four individuals remain in hospital isolation, awaiting clearance from health officials. 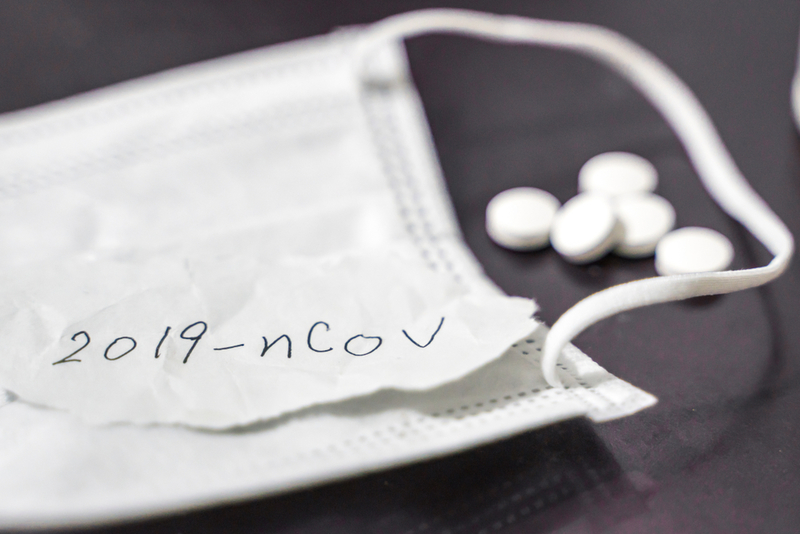 A total of 179 people in Kerala, who returned from China in December, have been isolated in their homes for observation. Out of this, 99 people with a history of travelling to China were identified on January 25 and quarantined at home. Around four individuals have been admitted in isolation wards at hospitals across the state, to allow health officials to keep a close watch on them.

A total of seven people were earlier admitted to different hospitals and kept in isolation wards for further observation. Three of the individuals hail from Ernakulam, while the others are from the districts of Thrissur, Thiruvananthapuram, Pathanamthitta and Malappuram. The three individuals from Ernakulam have been sent home and asked to remain in quarantine within their houses as a precaution, while four individuals remain in hospital isolation, awaiting clearance from health officials.

Several airports in the country have intensified screening measures in view of the outbreak. Health monitoring has become routine at the Cochin International Airport Limited (CIAL) and Cochin Port for the past few days. About 25 students from India have been stuck in Wuhan City following the shutdown imposed in the wake of the viral outbreak. The Embassy of India in Beijing has started two hotline services as part of aiding Indians stranded in the region: +8618612083629 and +8618612083617.

According to The Hindu, the health department has advised hotels to display the nCoV advisory for the benefit of its international guests. Earlier on January 23, the Minister of State for Foreign Affairs said that an Indian nurse working at Al-Hayat hospital in Saudi Arabia was tested positive for coronavirus. It was later confirmed that she had contracted Middle East Respiratory Syndrome (MERS), a viral respiratory illness, and not the Novel Coronavirus. The MERS coronavirus was first identified in Saudi Arabia in 2012, while the 2019 Wuhan coronavirus is a novel one, meaning that it is a member of the coronavirus family but it is one that has never been encountered before.

Confirmed cases of infection by nCoV have been reported from several regions in China, including Xinjiang, Hong Kong, Macao, Taiwan, as well as in the US, Japan, South Korea, Thailand, Singapore, Vietnam. Officials recently identified snakes as being the primary source of the infection, which has evolved from a zoonotic pathogen (one that infects animals and can be passed from animals to humans) to one which can be passed via person to person contact.

The main clinical signs and symptoms include fever, difficulty in breathing and chest radiographs showing bilateral lung infiltrates. As of January 24, a total of 846 confirmed cases have been reported for 2019-nCoV globally. While 830 cases were reported from China, 11 confirmed cases have been reported outside of China in six countries. On Saturday, three cases of 2019-nCoV were reported in France, the World Health Organisation (WHO) said. This makes it the first cases of 2019-nCoV reported in the European Region.

This story was originally published on The News Minute and is reprinted here with permission. It can be viewed here.