Apex consumer commission has directed a Kerala hospital and two of its doctors to pay Rs 12 lakh as compensation to a woman for medical negligence leading to the death of her unborn baby in 2009. 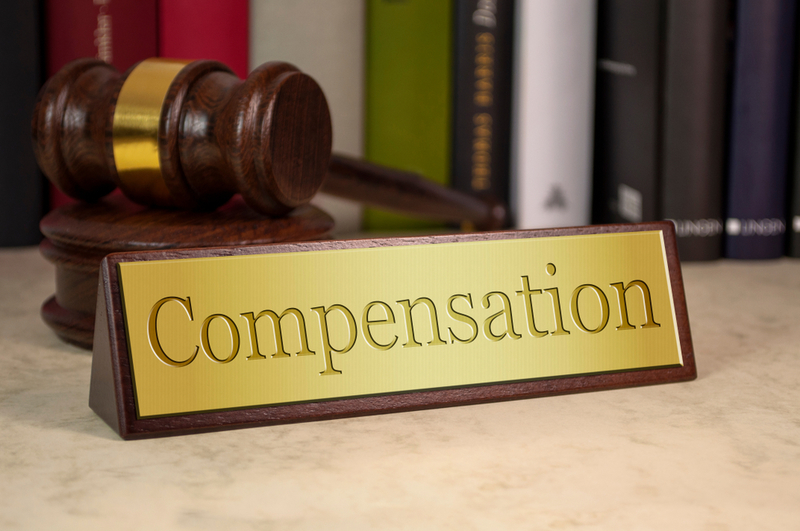 The National Consumer Disputes Redressal Commission (NCDRC) has asked Cosmopolitan Hospital, Thiruvananthapuram and its doctors Subhardra Nair and Krishna Kumar P K to jointly pay Rs 12 lakh to Veena Krishnan who was at the last stage of her pregnancy at the time of incident in 2009. Krishnan's child had died in the womb due to dilated cardiomyopathy, a condition in which heart's ability to pump blood is decreased. The commission noted that the doctors were negligent in not taking cardiac evaluation of Krishnan at an earlier stage which could have prevented the death of her baby.

"The appellant (Hospital) and treating doctors were negligent in not performing a cardiac evaluation at the earlier stage, which could have prevented the loss of the baby and also the subsequent treatment which the patient had to undergo," NCDRC President R K Agrawal and member M Shreesha said. The commission took note of the Medical Board's submissions which deny negligence on the part of the doctors but opined that chest X-ray and cardiac evaluation could have been done earlier. NCDRC noted in its order that the findings of the Commission will not have any effect on the two doctors' career.

Krishnan, an asthmatic patient, was being treated at Cosmopolitan hospital right since the beginning of her pregnancy. She had complained of breathlessness but the doctors failed to perform Electrocardiography (ECG) at the time. The state commission in its order had stated that the doctors failed to evaluate Krishnan's condition diligently and did not refer her for cardiac evaluation at the right time thereby falling below reasonable standards of medical parlance. The hospital and the doctors refuted all claims of negligence levelled against them and said that taking ECG is not the standard protocol every time a patient complains of breathlessness.