Bodies of a general physician and his employee with gunshot injuries were found in a car in Delhi's Rohini Sector-13 on 4th December morning, police said. 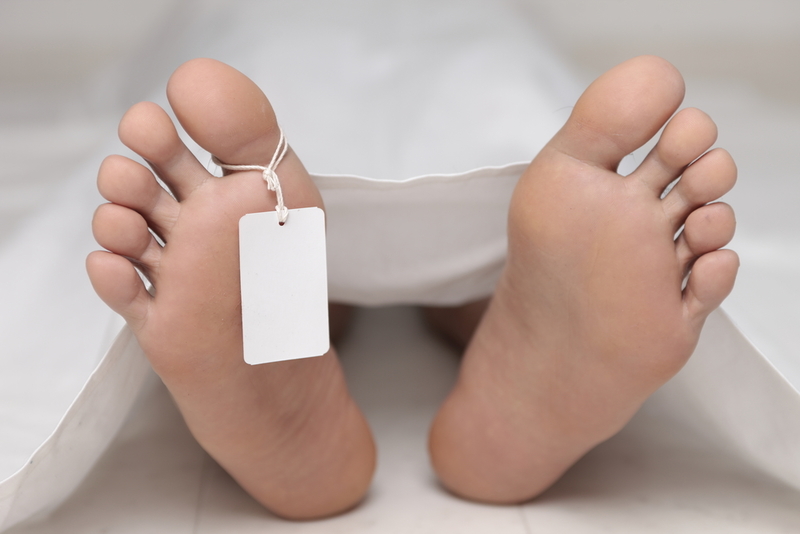 Preliminary investigation suggests that the doctor (62) shot the woman on her chest (50) with his licensed gun and then shot himself on his head, an officer said. Police were informed about the incident around 7.45 am. The officer said when a police team reached the spot, they found that the car, which belonged to the doctor, was locked from the inside. He said a wedding card was also found in the vehicle. It seems they were returning from the wedding in Paschim Vihar on December 3, the officer said.

The doctor and the woman had worked together for over 15 years, police said, adding that she used to earlier assist him at his clinic in Samaypur Badli. Later, when the doctor started his own hospital in sector 15, Rohini, in 2005, she joined him there and was looking after the administrative works. According to police, during the time they worked together, they became close and were in an extra-marital relationship.

Besides the relationship angle, police also suspect that the woman wanted to take financial control of the hospital which the doctor did not like and in that bid, he even tried to dilute her position in the hospital, however, these are part of investigation and police are probing the financial dispute angle, the officer added. Police said a personal dispute between them could be the reason behind the killing.

"It was very shocking to hear about the incident. I have known them very closely. The two were very good friends and their friendship was never a cause of worry for their families. They knew each other for years and she had been his helping hand at work and looked after the administration of the hospital," said Ashok Yadav, a businessman and a close family friend of the deceased doctor. Recalling his 35-years-long association with the doctor, Yadav said, he used to visit him frequently at the hospital and that they shared a great bond with each other.

"I met them (doctor and woman) at a wedding in GT road on December 2. We were together till midnight. We had a good conversation and even for once, it did not appear that he was tensed or was going through any trouble. We were all laughing and joking. He used to share every little thing with me," Yadav added. The doctor is survived by his wife, a son and a daughter. The son, an ENT specialist, lives in Dehrahun with his wife, who is also a doctor and the daughter, a dentist lives with her family in Yamuna Vihar.

The deceased doctor's wife had lost her vision due to diabetes and high blood pressure. The doctor lived with his wife in Rohini Sector-13. The deceased woman's husband works at a transport company here while her married son lives with his family in Dubai. The woman lived with her family in Sector 18, Rohini.