A group of Pune-based scientists has developed a 'liquid biopsy' technology to detect the early spread of cancer and claim it is the fastest in the world. 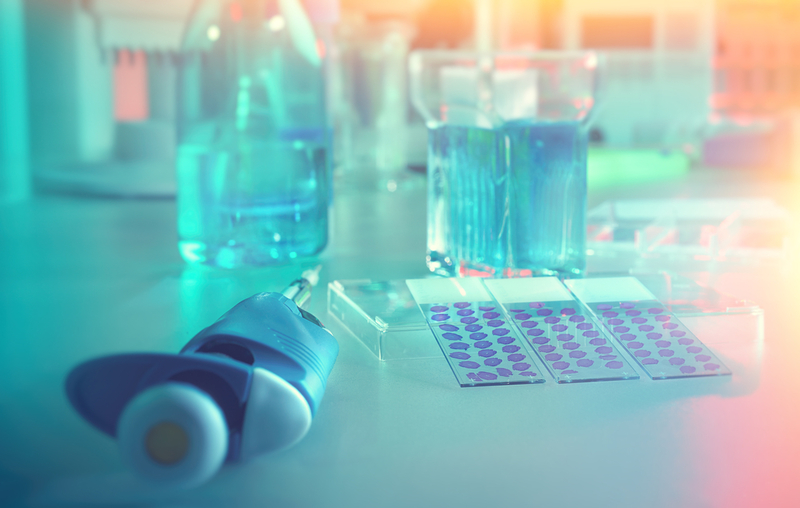 The 'OncoDiscover' technology has been approved by the Central Drugs Standard Control Organisation, the national regulatory body for pharmaceuticals and medical devices, they said. "This technology is expected to revolutionize the early diagnosis and management of cancer patients in India," said Dr. Jayant Khandare, Chief Scientific Officer of Actorius Innovations and Research, a Pune-based start-up.

"OncoDiscover is the first-of-its-kind to be licensed to manufacture for sale under the new Medical Device Guidelines, 2017, for early detection of metastasis in epithelial origin cancers," he said. Actorius has indigenously developed the more specific, highly rapid and efficient cancer diagnostic technology in detecting the early spread of cancers, Khandare told PTI. The start-up has been funded for high-risk innovations by the Biotechnology Industry Research Assistance Council, an industry support wing of the Department of Biotechnology, he said.

A team of scientists led by Khandare and Aravindan Vasudevan worked to crack the technological challenges in detecting circulating tumor cells (CTCs) from lung, breast, colorectal, head and neck cancers. "CTCs are extremely low in numbers, as low as one CTC is accounted for in millions of other blood cells. Their isolation and enumeration in a patient's blood are like finding a needle in a haystack," Khandare said.

The new technology has been patented internationally and "clinically validated" via multiple clinical trials, he said. One such was undertaken by Dr. Pankaj Chaturvedi, a noted oncologist and deputy director at the Tata Memorial Hospital in Mumbai. While a similar CTC detection test approved by the US FDA costs USD 1,000 and is unaffordable for most Indians, OncoDiscover comes at a fraction of that cost, he said.

The test is now available in Pune at the OncoDiscover Liquid Biopsy Technology lab for cancer patients in India, he added. Khandare was in 2011 awarded the Alexander von Humboldt Experienced Researcher Fellowship for his research in macromolecular chemistry, involving work on targeting cancer cells and in inflammation using ligands and hyper-branched polymers. The Germany-based Humboldt Foundation gives this award and 44 of the awardees have gone on to win the Nobel Prize.