In a bizarre incident that has come to light, the doctors of a civil hospital here have operated out 432 metal items including nut-bolts, nail-cutters, small knives etc, weighing almost 5 Kg, from the stomach of a mentally unstable youth. 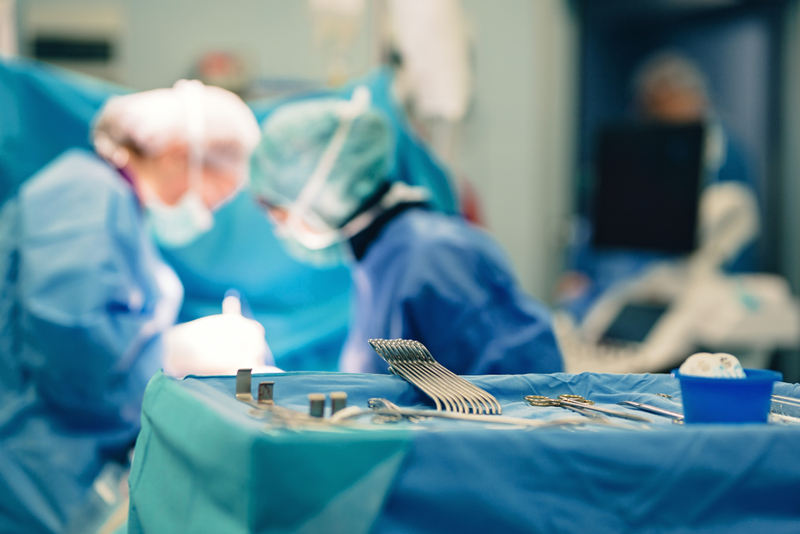 Hospital Superintendent M M Prabhakar on 13th August said that the 28-year-old youth was referred to the civil hospital from the mental hospital in the city four days ago after he complained of breathlessness. 'A foreign object was operated out of his respiratory tract first. Later he started complaining of stomach ache and then during X-ray it was noticed that a large number of such objects were in his stomach. When operated altogether 452 such objects were taken out,' he added.

Prabhakar said that the patient was doing well after the operation but he should be treated properly for the mental ailment so that he do not start eating metal items again.