Commercial surrogacy will soon be banned and only close relatives will be permitted to act as surrogates to infertile couples for "ethical altruistic" reasons. 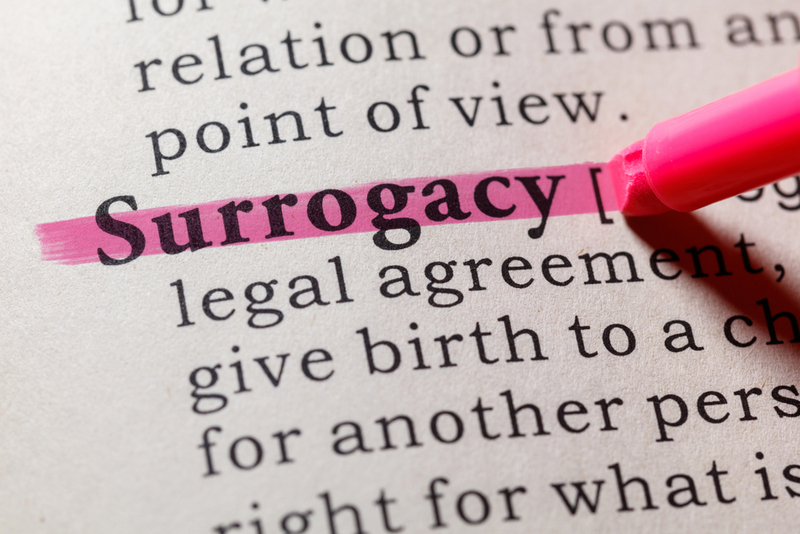 On July 15, the government introduced the Surrogacy (Regulation) Bill, 2019 in the Lok Sabha that also provides for constitution of surrogacy boards at national and state levels, as well as that the intending couples should not abandon such a child under any condition. Only Indian couples who have been legally married for at least five years would be allowed to opt for surrogacy, as per the Statement of Objects and Reasons of the bill, which was introduced by Health and Family Welfare minister Harsh Vardhan.

According to the statement, India has emerged as a surrogacy hub for couples from different countries for past few years. "Due to lack of legislation to regulate surrogacy, the practice of surrogacy has been misused by surrogacy clinics, which leads to rampant commercial surrogacy and unethical practices...," it noted. The bill was passed by Lok Sabha in December, 2018 but lapsed as it could not get nod from Parliament.