A young doctor's reflection at the outset of an “Ayushman” India

Dr Soham Bhaduri, a young and spirited doctor raises elemental concerns as the honorable PM announces the rollout of the ambitious Ayushman Bharat-National Health Protection Mission (AB-NHPM)  in his Independence Day address to the nation. 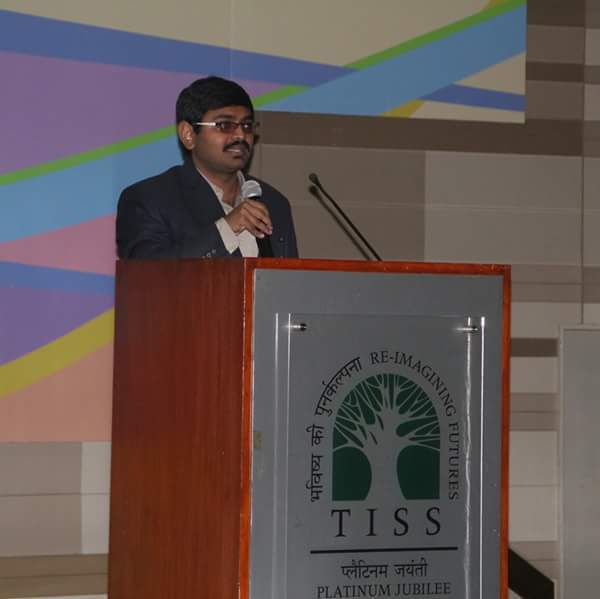 Much emotion exuded from the words of the honourable prime minister as he addressed the nation from the hallowed ramparts of the Red Fort on Independence Day 2018. Clad with sincerity was the announcement of the Ayushman Bharat-National Health Protection Mission (AB-NHPM) envisioned to be rolled out on the 25th of September this year, expected to avert calamitous consequences of ill health on the deprived population. Perhaps no better choice of name and occasion could have been made for what the BJP led government sports as its flagship health programme.

What could have inspired a greater feeling of national solidarity than a title that conveys the message of a longevous India, and using an occasion lying at the heart of national sovereignty to promulgate the ambitious health mission? Certainly, the enthusiasm that has surrounded this programme ever since it was first announced in the union budget 2018 bespeaks that the government doesn’t want to hold back any shots at projecting it as a game changing social welfare manoeuvre. However, one hopes that the ground realities of this initiative don’t belie its grand ambitions.

Even a rudimentary understanding of health attests that longevity and primary healthcare are inseparable, and the programme plays it right by ennobling the idea of Health and Wellness centres as the foundation of India’s health system. But the resource allocation for these centres recounts a depressing story. The present budgetary allocation of Rs. 1200 crores for refurbishing 1.5 lakh sub-centres (Rs. 80,000 per sub-centre), considered as a recurring expenditure, can be reckoned to be a mere 4 percent of the total cost it shall take to run an efficient health and wellness centre. One wonders if this is just another expression of what appears to be the globally ordained destiny of primary healthcare: all talk but little implementation.

On the other hand, the colossal health insurance scheme looks to dramatically consolidate the trajectory of the political economy of health that we were ushered into by economic liberalisation and globalisation. By attempting to enchant and mainstream large corporate hospitals into large-scale publicly-financed healthcare and envisaging the middle class to be NHPS beneficiaries in the future, the scheme may be marking a monumental move towards the government switching roles from a ‘provider’ to a ‘financer’ of healthcare.

As the public spending on health displays no mood of increasing, it portends an even worse future for the already decrepit public health system. Insuring 50 crore individuals for hospitalisation expenses is a gargantuan task, and by any estimate, dedicated implementation of this scheme shall demand incrementally increasing expenditures on the programme in subsequent years, easily consuming the larger share of the budget and constraining both union and state spending on public health facilities and primary care. In the absence of a generous increase in allocation for health, the fate of health and wellness centres and primary healthcare, which happens to rely largely on public spending, appears grim.

Meanwhile, prospects of being able to obtain ‘gold standard’ healthcare in opulent hospitals kindle a spark in the eye of the average Indian. But as much as this gratifies the ardent health activist, what disconcerts him is the question that whether or not we are ready to take such a giant leap in this direction.

Can we afford to found a secondary and tertiary health insurance of gigantic dimensions on a shaky primary healthcare base, which is responsible for over two-thirds of out-of-pocket expenditure today?

Need we not simultaneously endeavour strongly to fix the gaping shortages of staff and infrastructure that renders existing health facilities for the poor infirm?

Should a nation venturing to expand and legitimize private participation in public health care to unprecedented proportions not prioritize drawing an effective regulatory framework for the private sector?

Should a health mission aspiring to make private healthcare available to deprived masses not first establish to its confidence that private hospitals will be spurred to quit their urban precincts and venture into rural areas, where the majority of the deprived reside?

These questions, unless attended and addressed promptly and conscientiously, shall come to haunt the mission in the future.