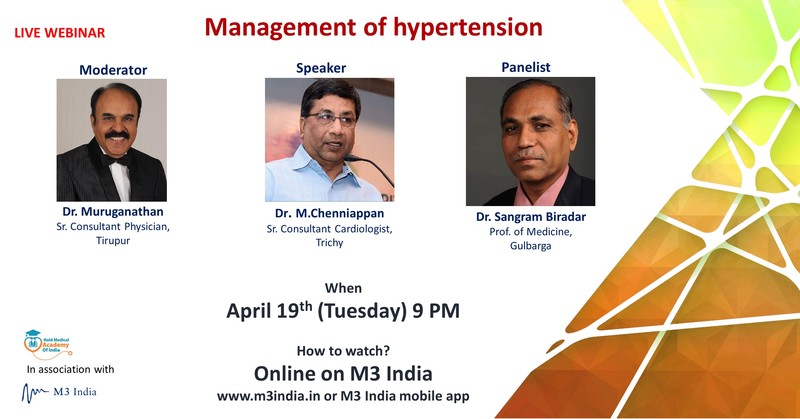 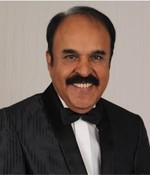 Dr. A. Muruganathan is a renowned physician working in Tamil Nadu currently. His contributions to the field of medicine and his achievements are numerous and some of these are listed below: 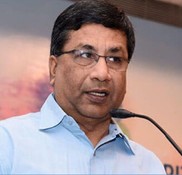 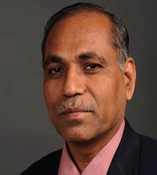