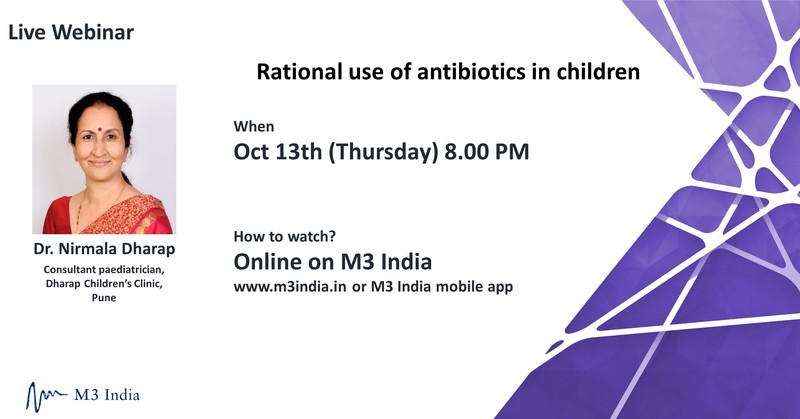 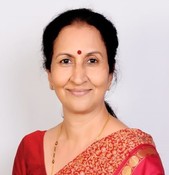 Dr. Nirmala Shireesh Dharap is a consultant paediatrician at Dharap Children's Clinic in Pune since 1991