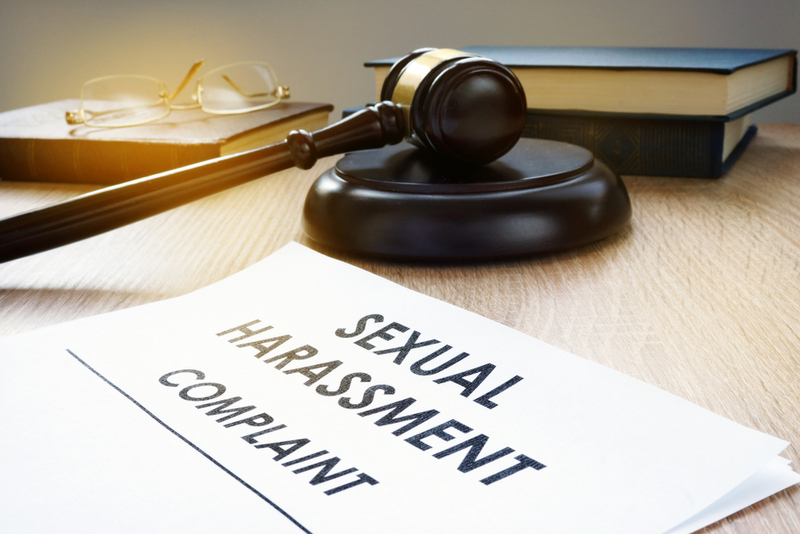 Gandhi also asked Health Minister J P Nadda to issue directions to immediately set up an internal committee to look into such complaints at all hospitals run by state and central governments. Noting that she has been informed that internal complaint committees have been put in place in most of the government offices, Gandhi, in separate letters to Singh and Nadda, said they have not been constituted in the offices of police organisation in states and in all hospitals run by state and central governments.

"I request you to look into this matter and issue suitable directions to the state police departments to ensure that Internal Complaint Committees (ICC) under the Sexual Harassment at Workplace Act, 2013 are immediately constituted and notified to all the members of the police departments," Gandhi wrote to Singh Monday.

"I request you to look into this matter and issue suitable directions to the central government hospitals and state health departments to ensure that Internal Complaint Committees under the Sexual Harassment at Workplace Act, 2013 are immediately constituted and notified by all hospitals," she said in the letter to Nadda.

She said the Women and Child Development Ministry has prepared extensive training material for the members of the ICCs which has been made available to all. "We have empanelled a number of training organisations which the private sector can utilise for training their HR professionals as well as sensitising their work force. Self learning video has been created and put on the ministry's website," she said in the letters to Singh and Nadda.

She said the ministry also had an order from the Ministry of Corporate Affairs where the "disclosure of compliance to this act has been mandated under the Companies Act, 2013". She said the National Commission for Women has also set up a separate cell to handle complaints of sexual harassment at workplace.

Gandhi's request to Singh and Nadda comes in the backdrop of the #MeToo movement. Allegations of sexual harassment against prominent people in various fields have come to light under the online movement in India, which started with actor Tanushree Dutta accusing fellow actor, Nana Patekar, of harassing her during the shooting of a Bollywood film in 2008.

M J Akbar, the former minister of state for external affairs, film-makers Subhash Ghai, Sajid Khan, Rajat Kapoor and actor Alok Nath are among those who have been accused of sexual misconduct.They have denied the allegations.