Women working near busy roads are at high risk of developing breast cancer, due to traffic-related air pollution, researchers have warned. 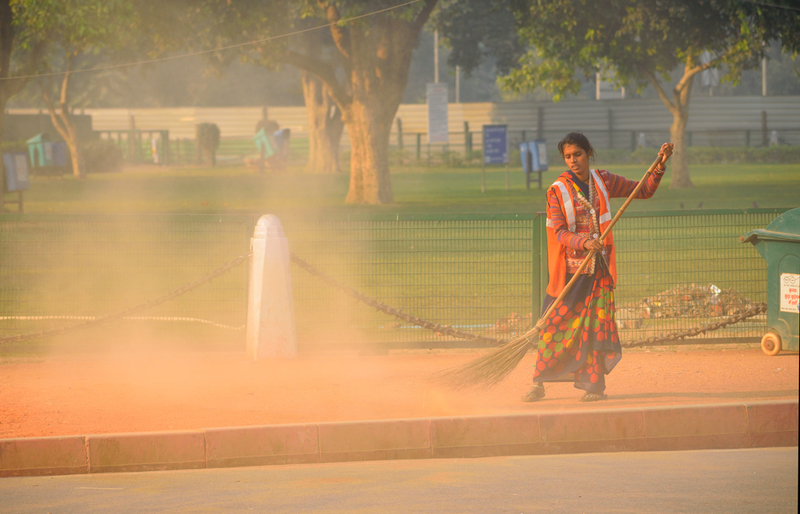 The team, from University of Stirling in Scotland, analysed the case of a woman who developed breast cancer after spending 20 years working as a border guard at the busiest commercial border crossing in North America. The woman was one of, at least, five other border guards who developed breast cancer within 30 months of each other and, at another nearby crossing, a cluster of seven other cases was noted.

According to Michael Gilbertson, the findings "infer a causal relationship" between breast cancer and very high exposures to traffic-related air pollution containing mammary carcinogens. A link between nightshift work and cancer was also identified.

"This new research indicates the role of traffic-related air pollution in contributing to the increasing incidence of breast cancer in the general population," Gilbertson said. The group of women all developed a cancer believed to have been caused by exhaust fumes in what researchers have branded a 'new occupational disease'.

There is a one in 10,000 chance the cases were a coincidence, the study published in the journal New Solutions said, because the cancers were all so similar and close together. A review of previous research confirmed that BRCA1 and BRCA2 genes -- which try to stop tumours growing -- can be "silenced" by exposures to dioxins and polycyclic aromatic hydrocarbons - both found in exhaust fumes.

BRCA2 gets rapidly degraded in the presence of aldehydes - also components of exhaust fumes. "There is much more research to be undertaken," Gilbertson said. "But we now have plausible mechanisms for inferring how the BRCA1/2 tumour suppressors in this highly-exposed border guard became dysfunctional and likely contributed to the ongoing epidemic of sporadic, early onset, premenopausal breast cancer among her colleagues. "With this new knowledge, industry and government can plan for new designs for industrial and commercial facilities to cut down on the occupational exposures to traffic-related air pollution," Gilbertson said.