A 3-day-old girl who was stabbed with a sharp weapon in Madhya Pradesh's Shajapur district a day after she was born died while undergoing treatment at Indore's MY Hospital, a senior health official said on 14th February. 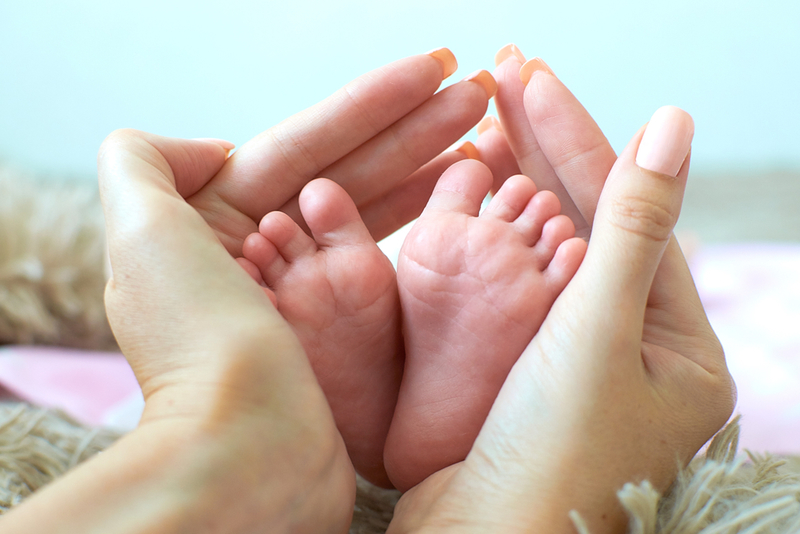 The child was born to daily-wage labourers in Shajapur on Tuesday and was attacked with a sharp weapon in a hospital there a day later, said an official of Mohan Badodiya police station. "Despite out best efforts, the infant died late Thursday night. She was wounded in the chest, neck and back and had lost a lot of blood by the time the local hospital at Shajapur transferred her to the ICU here. We had conducted a surgery but in vain," Dr Brajesh Lahoti of MY Hospital said.

Police in Shajapur said the infant's parents have alleged that a nurse at the local hospital was behind the attack, though an official said the parents will also be questioned.