Japan to begin moving some off quarantined cruise ship

Japanese authorities were preparing today to move some older passengers who test negative for new coronavirus off a quarantined cruise ship and into government-designated lodging. 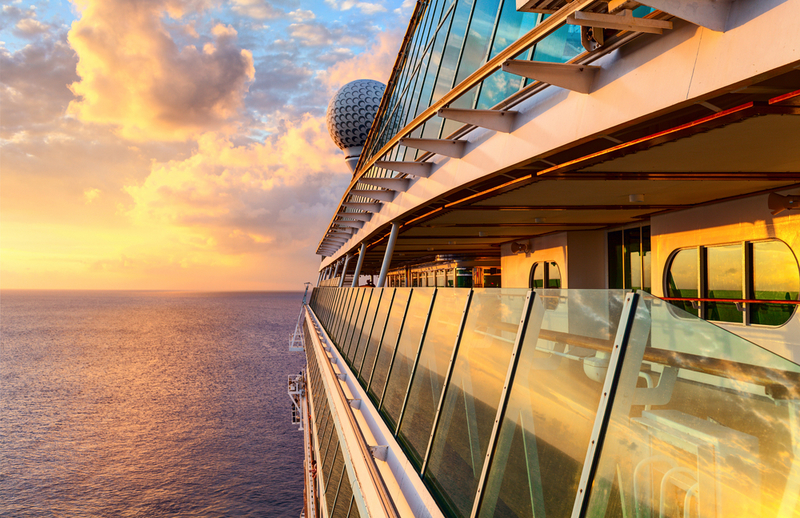 The move comes a day after the number of infections diagnosed on the Diamond Princess rose to 218, with fears growing for the health of some of the several hundred people on the ship aged 80 or over. The Health Minister told reporters that the first passengers who want to leave the ship would be taken off later Friday, though details of how many will come off and where they will go remain unclear. Senior health ministry official boarded the ship Friday morning to announce that all passengers "who are considered to be high risk in general health" would now be tested for the virus.

"Those who test positive will be transferred to the hospital. Those who test negative will -- at the request of the individual -- disembark and be transferred to accommodation provided by the government," he said in a statement in English read out by the ship's captain in a public broadcast. "We are aware that many people are worried and concerned about the situation. However, to improve the situation as much as possible, the government is making its best efforts," the statement said.

There were more than 3,700 people on the ship when it arrived off the Japanese coast last week, but those diagnosed with the virus have been taken off the boat, along with some people suffering other health conditions requiring medical attention. Ten of those hospitalised are now in serious condition, he said on Friday.

Excluding the cases on the ship, and an infected quarantine officer, Japanese authorities have so far diagnosed 33 people with the newly named COVID-19, including a man in Chiba, east of Tokyo. The newly diagnosed cases include a woman in her 80s whose positive test result emerged after she died in hospital. The woman was reportedly the mother-in-law of a taxi driver in Tokyo who has also been diagnosed with the virus. A doctor in Wakayama prefecture and a patient who was treated in the hospital where the doctor worked have also been diagnosed.

Officials in the region said they were still not sure if the doctor had infected the patient. "It is difficult to trace the route of the infection", the governor told reporters. He said officials were asking people in the area "to report suspicious cases of pneumonia so that we can immediately conduct tests". The hospital has been closed to visitors and medical staff are now being tested for the virus, Nisaka added. Despite the new infections, government officials sought to play down concerns about the spread of the virus in Japan.

"There is not enough epidemiological evidence to suggest that the epidemic is spreading inside Japan," government spokesman told reporters. "We will keep collecting epidemiological information including on the routes of infection." The Diamond Princess has been quarantined off Japan since early February after it emerged a former passenger who got off the boat in Hong Kong had tested positive for the virus. The quarantine is due to end on February 19 and those on the ship have been mostly confined to their cabins and asked to wear masks and keep their distance from other passengers during brief outings on open deck.

Crew on board have expressed concern that their conditions -- including shared cabins, bathrooms and workspaces -- put them at greater risk of contracting the virus.

Pictures shown are for illustration purpose only.