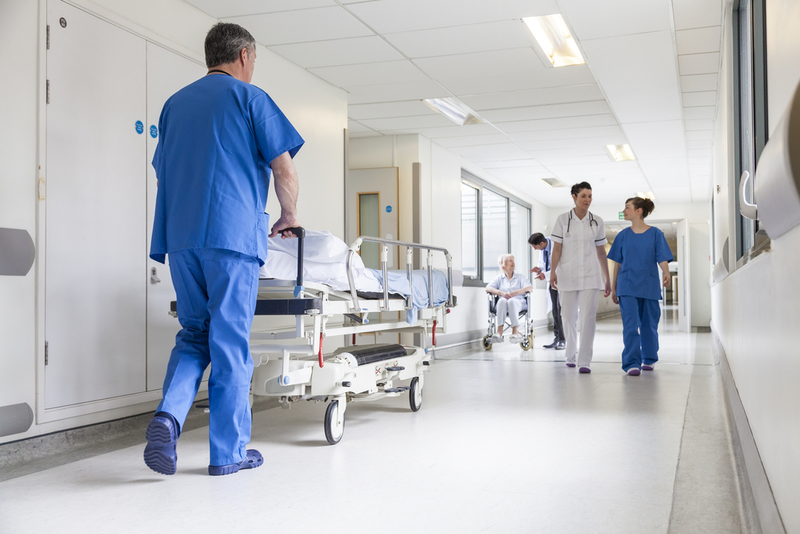 In case of denial by private medical establishments, she advised people to lodge complaints with the police and the matter should be reported to the chief medical officer of health (CMOH), she said here at an administrative meeting. "Some private hospitals in the state are denying admission to patients the moment they find out that the patients are covered under the Swasthya Sathi scheme. In such cases, go to the local police station immediately and lodge a complaint. I will ask the police to share the information with the district magistrate, who should report it to the CMOH," she said.

The chief minister also directed officials to cancel licences of such hospitals if needed. "The state government is paying money to the hospitals to treat patients enrolled under the scheme. They are not doing it for free. We have spent Rs 1,200 crore for the scheme. This should not be allowed," she who also holds the health portfolio said.

A senior official of the health department said there were 3,285 cases of refusal of admission by private hospitals lodged with them. Swasthya Sathi, which was announced in 2016, was officially launched by the WB CM in December that year. The scheme, which was rolled out from February 2017, covers all pre-existing diseases.