A doctor of a state-run hospital in Hyderabad on 11th February tried to commit suicide by self-immolation after he was made to surrender his duties by the hospital administration for alleged misconduct. 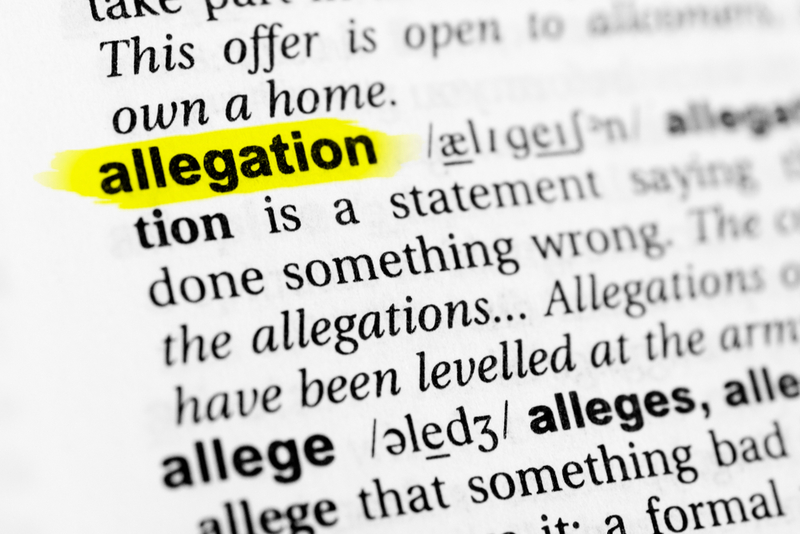 "On February 11 morning a doctor by the name Dr. Vasanth working in Gandhi Hospital in the General Medicine department came to the Gandhi Hospital with two petrol bottles and attempted self-immolation. Immediately the local police reached the spot and rescued him and shifted him to his residence," Kamleshwar Singhenvar, DCP, North Zone, Hyderabad told ANI. "It is noticed that his duties have been surrendered back to the government from Gandhi Hospital for misconduct. He was depressed over this issue and he attempted suicide," he added.

The police team who recused the doctor has been rewarded for the bravery they showed while saving Vasanth from burning. While speaking to the media, the victim said, "I have been elected as General Secretary to the Telangana Government Doctors Association, how they will surrender my duty back to the government?"