Study suggests that long-term medication for schizophrenia is safe

Researchers from Sweden's Karolinska Institute found out that mortality rate in patients suffering from schizophrenia is higher when the patients are not on medication as compared to when they are. 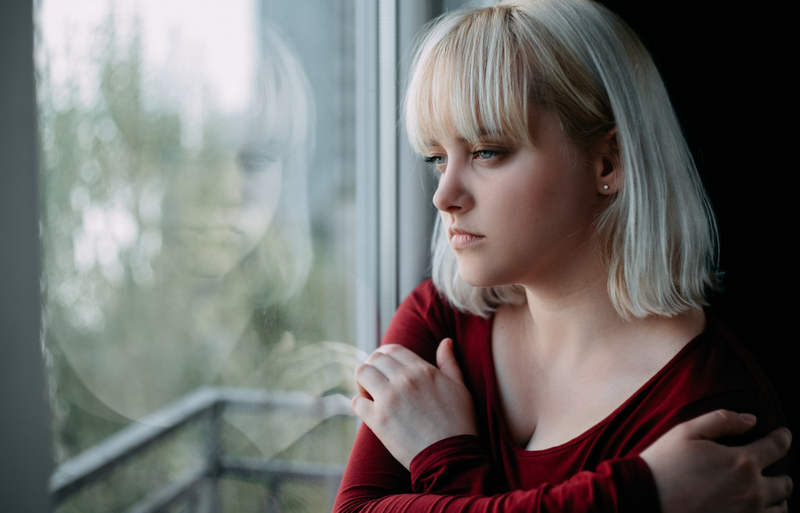 Researchers from Germany, the USA, and Finland also joined the study which was published in the journal - World Psychiatry. Schizophrenic people have an average life expectancy of around 10 to 20 years and it has long been held that the cause is the long-term use of antipsychotic drugs. Results from earlier studies, however, indicated that the mortality rate for schizophrenic people that are on antipsychotic medication was 30-50 per cent lower than those who have received a placebo. However, it was found that most such studies have been shorter than six months which affects the results and cannot reflect the reality of treatment on a life-long basis. Therefore, researchers conducting this new study did a long-term follow-up for substantiating previous results and the study is the largest conducted in the field.

"It's difficult to make comparisons between people on permanent medication and those who aren't, as these groups differ in many ways. One common method of dealing with this has been to try to take account of such differences when making comparisons," said Heidi Taipale. "However, we chose another method, in which each person was their own control, making it possible for us to make individual comparisons of hospitalisation during periods of antipsychotic medication and periods of no treatment," added Taipale.

The researchers monitored 62,000 people who earlier had received a schizophrenia diagnosis between 1972 and 2014. They did this by accessing various registries for an average follow-up period of over 14 years. After the study, researchers found that the likelihood of getting hospitalised for any somatic disease was as high when the patients were on antipsychotic drugs as compared to when they were not. The differences in the mortality of the patients were quite noticeable. The cumulative mortality rate during the follow-up period at the periods of medications and non-medications was 26 and 46 percent respectively.

"Antipsychotics get something of a bad press, which can make it difficult to reach out to the patient group with information on how important they are. We know from previous studies that only half of those who have been discharged from hospital after their first psychotic episode with a schizophrenia diagnosis take antipsychotic drugs," said researcher Jari Tiihonen. "Besides, there are many people with schizophrenia who are on long-term benzodiazepine medication, which is in breach of existing guidelines and is associated with increased mortality risk. Building trust and understanding towards the efficacy and safety of antipsychotic drugs is important, and we hope that this study can contribute to this end," Tiihonen, added.