The Delhi High Court has put on hold the operation of a Delhi Medical Council order that had absolved doctors of Fortis Hospital at Shalimar Bagh of medical negligence in relation to brain damage suffered by a baby born there. 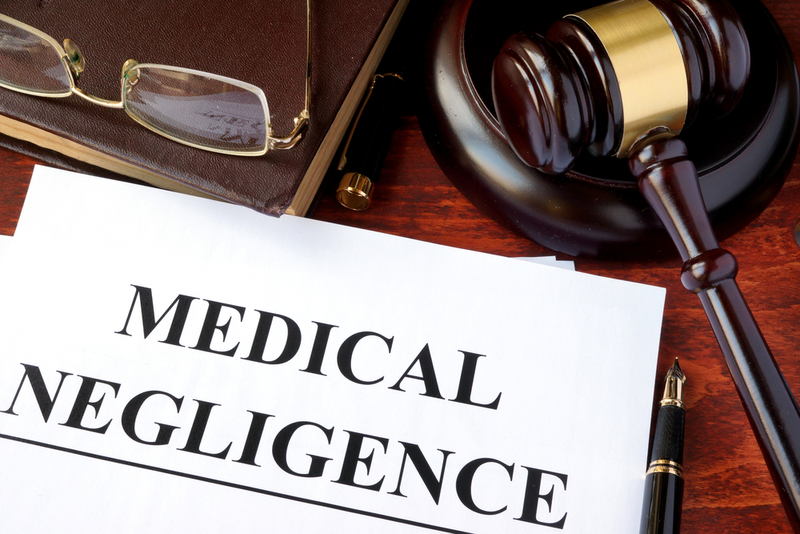 Justice also issued notice to the Delhi Medical Council (DMC), Medical Council of India (MCI) and Fortis Hospital seeking their stands on a plea moved on behalf of the two-year old toddler, who became mentally and physically disabled due to the brain haemorrhage suffered during delivery, and his mother, who have challenged the clean chit given to the doctors. The petition, filed through advocate, has claimed that DMC presided over the matter as an expert body despite not having the authority and converted it into disciplinary proceedings in which it held there was no medical negligence on the part of the doctors of the hospital.

The plea has alleged that DMC on August 13, 2019 "illegally passed an order to conclude that the records of the hospital show that standard medical protocols had been followed and therefore, there was no negligence on the part of the doctors". "The DMC in its proceedings failed to make any opinion with respect to the injury caused to the infant, for which the matter was sent over to it for opinion," it said. The petition has claimed that the hospital had "concealed" the brain haemorrhage suffered by the baby during the caesarean delivery and "the concealment deprived the infant of timely treatment due to which the injury got aggravated to an irreversible extent".

The plea has also contended that the "superficial exoneration" granted to the doctors and the hospital by the DMC has obstructed the investigation into the criminal complaint moved on behalf of the petitioners. "The fact of brain injury was deceptively concealed by the hospital. Due to concealment of injury, the child remained under immense pain which was not known to the parents. "Eventually the child developed a rare disease called West Syndrome which could be discovered after more than seven months of incident by way of MRI," he told the court.