Fifteen health officials, including a doctor, were suspended on 13th December after they were found absent from duty during a surprise inspection of health institutions in Rajouri district of Jammu and Kashmir, officials said. 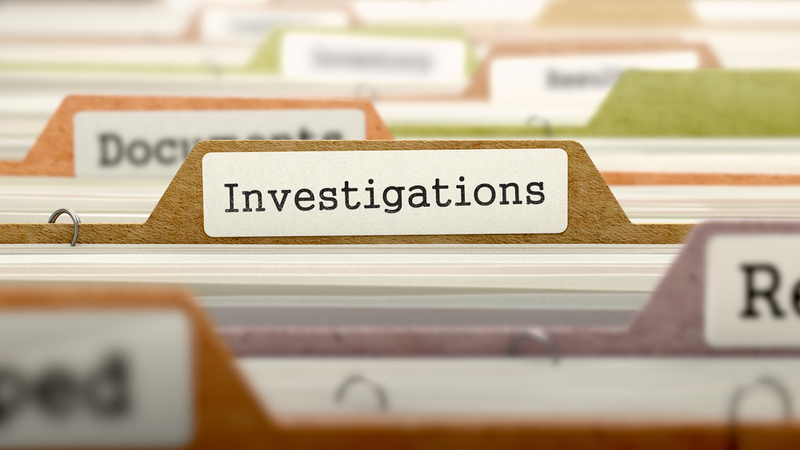 District Development Commissioner Mohammad Nazir Sheikh paid a surprise visit to District Tuberculosis Hospital Rajouri to check the medical facilities being provided to the patients and ensure the presence of doctors and paramedical staff to attend patients, they said. While checking the attendance of the hospital staff, he found 10 employees absent from duty and ordered their suspension, the officials said. During his visit, Sheikh enquired about the availability of medicines, diagnostic and other facilities available in the hospital, they said.

Separately, Sub-Divisional Magistrate, Thana Mandi, Mohammad Tanveer Khan inspected the public health centre at Lah village and found eight employees including a dental surgeon Vibhakar absent from duty. He said five of the absentees including the doctor have been placed under suspension and their salaries kept withheld with immediate effect, while the salary of three employees, engaged under National Health Mission (NHM), will be released after deduction of one day for the month of December.