Researchers have found that two experimental Alzheimer's drugs, known as CMS121 and J147, improve memory and slow the degeneration of brain cells. 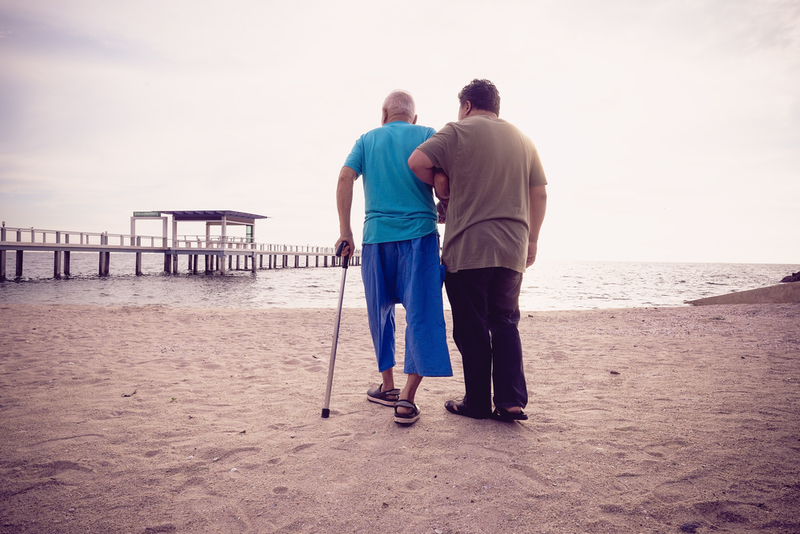 The research, published in the journal eLife, suggests that the drugs may be useful for treating a broader array of conditions and points out a new pathway that links normal ageing to Alzheimer's disease. "This study further validated these two compounds not only as Alzheimer's drug candidates, but also as potentially more widely useful for their anti-aging effects," said the study's co-author Pamela Maher, a senior staff scientist at The Salk Institute for Biological Studies in the US. The researchers have shown how these compounds can slow ageing in healthy older mice, blocking the damage to brain cells that normally occurs during ageing and restoring the levels of specific molecules to those seen in younger brains.

Old age is the biggest risk factor for Alzheimer's disease and above the age of 65, a person's risk of developing the disease doubles about every five years. "The contribution of old age-associated detrimental processes to the disease has been largely neglected in Alzheimer's disease drug discovery," said Antonio Currais, a Salk staff scientist and first author of the new paper. In the new study, the researchers turned to a strain of mice that age unusually fast.

A subset of these mice was given CMS121 or J147 beginning at nine months old -- the equivalent to late middle age in humans. After four months, the team tested the memory and behaviour of the animals and analysed the genetic and molecular markers in their brains. Not only did the animals given either of the drug candidates performed better on memory tests than mice that had not received any treatment, but their brains also showed differences at the cellular and molecular levels.

In particular, expression of genes associated with the cell's energy-generating structures called mitochondria was preserved by CMS121 and J147 with ageing. "The bottom line was that these two compounds prevent molecular changes that are associated with ageing," said Maher. More detailed experiments showed that both drugs affected mitochondria by increasing levels of the chemical acetyl-coenzyme A (acetyl-coA).