Antibiotics are known as medications that destroy or slow down the growth of bacteria. Antibiotics also lead to positive effect on human health. 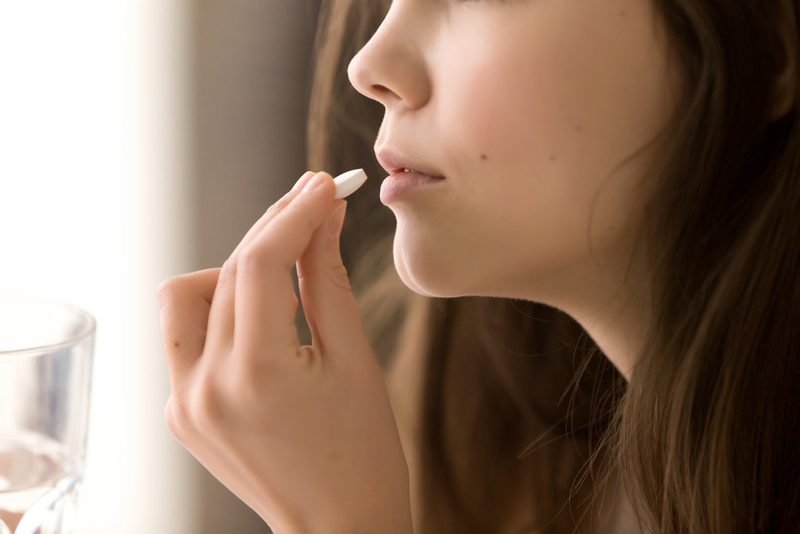 A new study on mice has found that giving a dose of common antibiotic not only helped immune cells kill tumours that were directly treated with radiation but also kill cancer cells that were further away in the body, paving the way for researchers to test the approach in a human clinical trial. The study was published in the Journal of Clinical Investigation. More than half of all patients with solid tumours undergo radiation therapy at some point during their treatment. In recent years, multiple studies have shown that giving patients higher doses of radiation over the course of fewer treatments, called hypo-fractionated radiotherapy, can induce a stronger immune response in patients.

In addition, hypo-fractionated doses have the ability to impact other tumours cells in the body that weren't directly treated with radiation. This is known as the abscopal effect. The study's senior author Andrea Facciabene, PhD, says: "Our study shows that vancomycin seems to boost the effectiveness of the hypo-fractionated radiation itself on the targeted tumour site while also aiding the abscopal effect, helping the immune system fight tumours away from the treatment site." In this study, researchers have found vancomycin specifically improved the function of dendritic cells, which are the messenger cells that T-cells rely on to know what to attack.

While researchers used melanoma, lung, and cervical cancer models for this work, they note the approach could have implications for a wide variety of cancer types. This study also builds off the team's previous research, which showed a similar effect in T-cell therapies, meaning it adds to a growing body of evidence. "However, what's clear is that antibiotics play a role and can potentially impact treatments and outcomes for cancer patients," adds Facciabene. The researchers are planning a phase one study to translate this approach into the clinic.