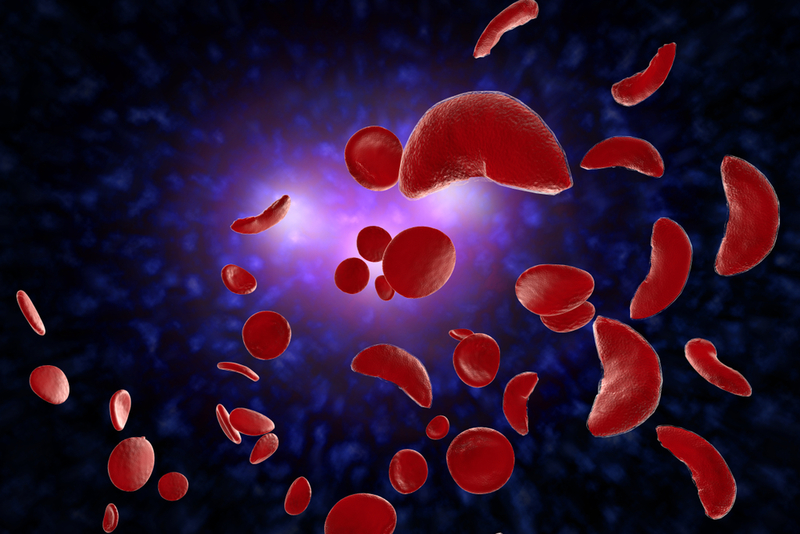 In the new study, researchers from Syros Pharmaceuticals studied gene activity and hemoglobin production at discrete stages of development in fetal and adult erythroblasts. They traced how proteins known as transcription factors work to turn on, or shut off, genes related to fetal and adult hemoglobin production. Following up on results from their analysis and hints from previous studies indicating NFIX may play a role, they discovered that NFIX acts as a transcription factor that prevents adult erythroblasts from making fetal hemoglobin.

“Having a new transcription factor on the table as a fetal hemoglobin repressor opens up a potential new avenue for drug discovery,” said senior study author Jeffrey R. Shearstone, PhD, of Syros. “There’s still a lot to learn, but identification of a new fetal hemoglobin repressor and understanding how it impacts gene regulatory networks within erythroblasts gets us a little closer to being able to develop new therapies.”

This article is a news release from American Society of Hematology Annual Press Meeting. Read the original here.