FIR against hospital over allegations of child swapping

After struggling for almost seven months, a city-based couple had some relief when an FIR against a private hospital for allegedly swapping their newborn was registered by police following a complaint at the chief minister's window. 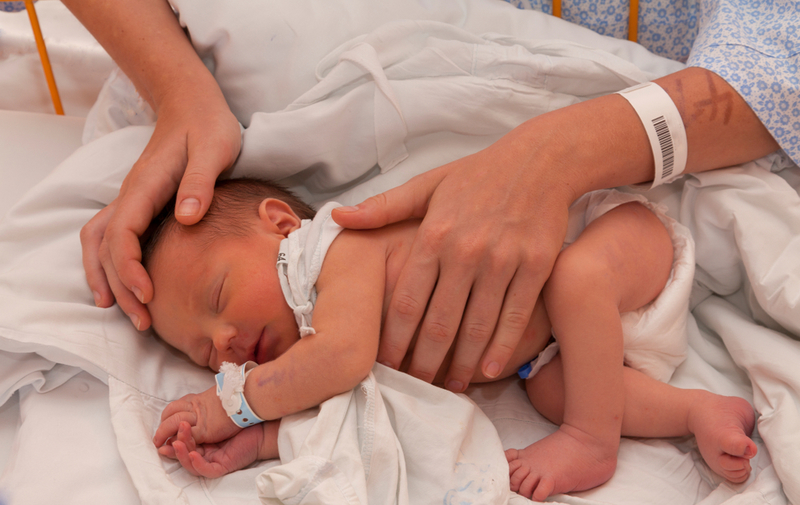 Following directions, police registered a case against the management of the hospital on Sohna Road. "On February 7, I gave birth to a boy but my husband was not allowed by the doctors and the hospital management to see the child," Marjina alleged. "After a couple of hours, the hospital nurses returned with a baby girl. They informed my husband that I had delivered a girl," she said, adding that the head of the child was stronger than a newborn.

"Besides, her umbilical vein was removed. She must have been around seven-day old," Marjina said, alleging that when his husband enquired about it, a newborn boy was found in the hospital, whose mother was not admitted there. "The matter was immediately reported to the Badshahpur police station but officials didn't take any action. We also met with the CMO of Gurgaon but he also expressed helplessness. Eventually, we filed a complaint at the CM's window," said woman's husband Mohd Mozahil.

He added that now they had relief and hope for justice.