Taking up a proposal from the Health Ministry, the Union cabinet may, in its meeting on September 10, approve an ordinance to ban manufacturing and sale of e-cigarettes. 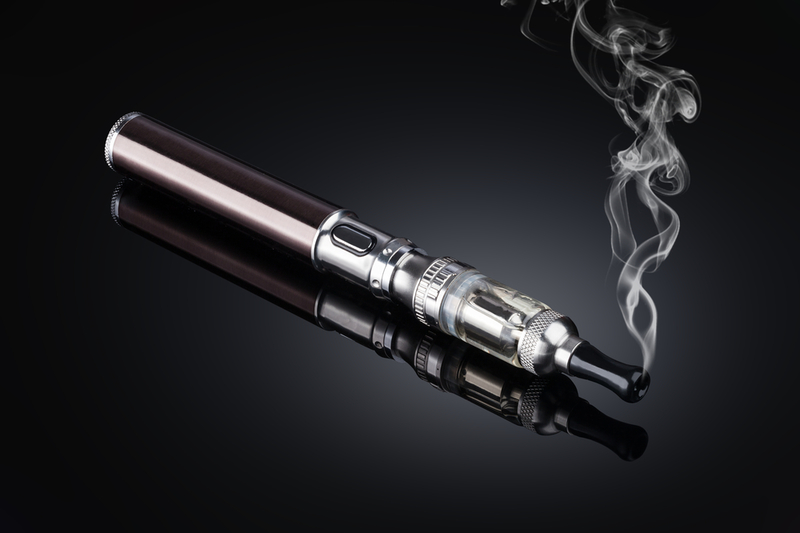 E-cigarettes or "vaping" cigerattes are often marketed as a harmless product to help quit smoking. It does not burn tobacco but heats the liquid chemicals into a vapour or steam that a person inhales. This is the reason it is also called vaping. E-cigarettes are considered harmful to health. "Given the health risks associated with e-cigarettes, government has decided to ban it. The Union cabinet is expected to take a decision on it," said an official.

The Health Ministry has proposed to make production, manufacturing, import, export, transport, sale, distribution or advertisements of e-cigarettes a cognizable offence. Besides fines, the offence could land one in jail for upto three years. The draft ordinance also makes storage of e-cigarettes punishable with jail term upto 6 months and fine upto Rs 50,000 or both.

Limited use of such products were, however, allowed as per Drugs and Cosmetics Act, 1940 and Rules thereunder. Meanwhile, the Gujarat Tobacco Merchants Association (GTMA) and Gujarat Tobacco Growers & Merchants Association (GTGMA) have appealed the government to not ban e-cigarettes or other similar products, arguing it will serve no purpose other than hurting the tobacco industry.

However, supporting the government's move, the Protect our Livelihood campaign of tobacco farmers, supported by the Federation of All India Farmer Associations (FAIFA), said the opposition was from a "small group of people with vested interests who are
espousing the cause of multinational organisations".

In a release, POLFAIFA said that a "handful of farmers" led by tobacco merchants, who are suppliers to the vaping industry, were "misleading policy makers and causing confusion that banning e-cigarettes and vaping products, would lead to a tremendous loss of revenue to farmers and tobacco traders", which was not the case. It said that the extraction of nicotine from tobacco for products like ENDS happens largely outside India and allowing the e-cigarette trade to flourish in India would have catastrophic effect on the country's tobacco farmers.