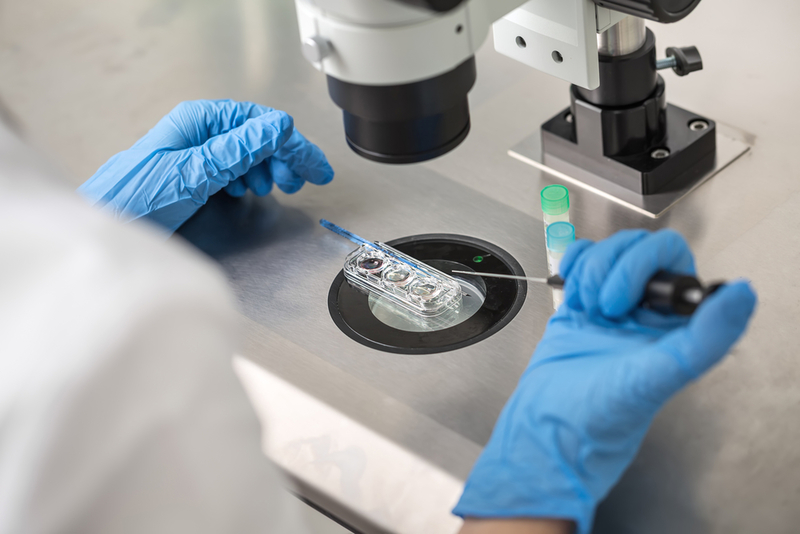 The recent ‘success’ story of a 74-year-old woman from Andhra Pradesh, who delivered twins following in vitro fertilisation (IVF) has left many in awe and shock. While the successful implementation of IVF on an elderly woman has been recognised as a scientific advance, several others have criticised the hospital’s decision to allow a 74-year-old woman to undergo IVF.

On September 5, the 74-year-old, a native of Andhra Pradesh's Guntur town, delivered twin girls via a c-section. She and her husband,, an 80-year-old, decided to undergo IVF after 57 years of being childless. While she may be the oldest woman to have had children via IVF, it has also raised ethical questions.

Doctors from the Indian Society for Assisted Reproduction (ISAR), Indian Fertility Society, and the Academy of Clinical Embryologists have issued a joint statement, rebuking the hospital for its decision.

“We are deeply appalled in knowing about such unprofessional conduct of some health providers in misusing the current ART procedures. It is deplorable omission of ethics, morality and misuse of the Assisted Reproductive Technologies,” reads the letter.

Citing a section of the Artificial Reproductive Technology (ART) Bill, 2017, the statement also adds that ART should not be made available to women below the age of 18 and above the age of 45.

“This isn’t a random number, if you look at the rules and regulations for couples in India who are looking to adopt a child, there is a rule that the combined age of the parents cannot be more than 100. This is to ensure that the child is taken care of in case of the loss of life of one of the parents,” explains Dr M Gouri Devi, president of the Indian Fertility Society (IFS).

What is the ART Bill?

The Indian Council of Medical Research (ICMR) was the first one to grow concerned with the idea of artificial reproduction measures and tried to introduce a bill to regulate this growing trend. Though the ART bill was drafted in 2008, it wasn’t passed in the Lok Sabha until 2019.

The Bill aims to cover all aspects of artificial reproduction and surrogacy. It seeks for the implementation of Surrogacy Boards at both national and state levels and to have officials to oversee the regulation of ART and surrogacy practices.

It has been stated that lack of regulation of ART has led to a surge in commercialisation of IVF, unethical practises and other issues, which is what the Bill aims to fix.

This story was originally published on The News Minute and is reprinted here with permission. It can be viewed on https://www.thenewsminute.com/article/cap-age-limit-45-ivf-doctors-demand-after-74-yr-old-ap-woman-delivers-twins-108573