Two doctors of a private hospital in Noida have been charged with negligence that resulted in the death of a fetus in March, according to a report of the Uttar Pradesh Medical Council. 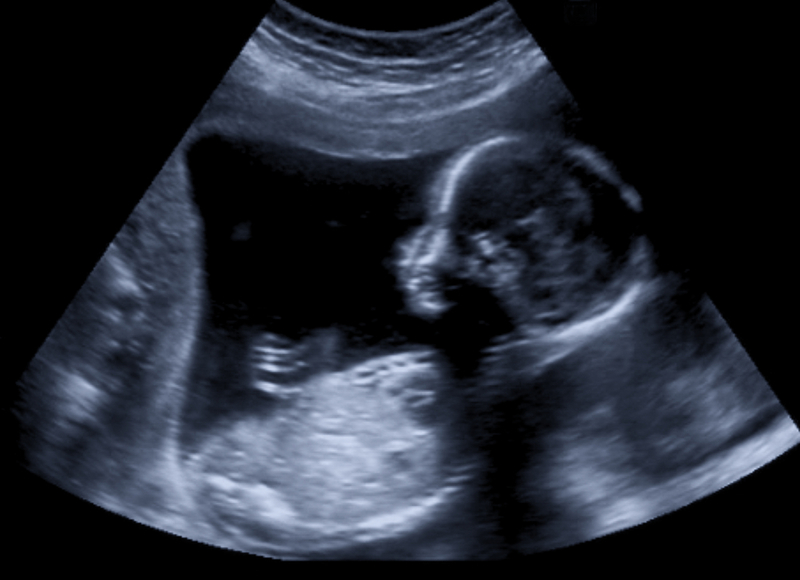 A Greater Noida-based couple, both software engineers, had approached the Sector 49 police station in March after the death of their yet-to-be-born at the Cloudnine Hospital in Sector 51. An FIR was registered under Indian Penal Code Section 304 (causing death by negligence) and the doctors named as accused. Ankit Garg had alleged in his complaint to police that doctors Pratibha Singhal and Ritika Dinanath had "delayed" in attending to his wife Shweta Kashyap when she was in labor and their "child died due to negligence".

The matter was taken up by the Gautam Buddh Nagar chief medical officer and then referred to the Meerut Medical Board before it reached the UP Medical Council and an investigation was ordered in the case. "Dr. Pratibha Singhal and Dr. Ritika Dinanath were found guilty of not fulfilling their medical responsibilities during an inquiry meeting of the UP Medical Council on July 25," the report stated.

"Hence, they are being warned to stay responsible towards their medical commitments and strictly cautioned not to repeat such negligence in future," it added. The report, however, said the on-call doctor, Dinanath, should not be blamed for the death as she was the only doctor available at the hospital at the time of the incident in March. A copy of the medical council's order has been sent to the district magistrate, the senior superintendent of police, the doctors of the hospital and the complainant.

There has been no official comment from Cloudnine Hospital on the order so far.