A city-based doctor died during a para-gliding crash in Himachal Pradesh's Kullu district on August 10, according to authorities. 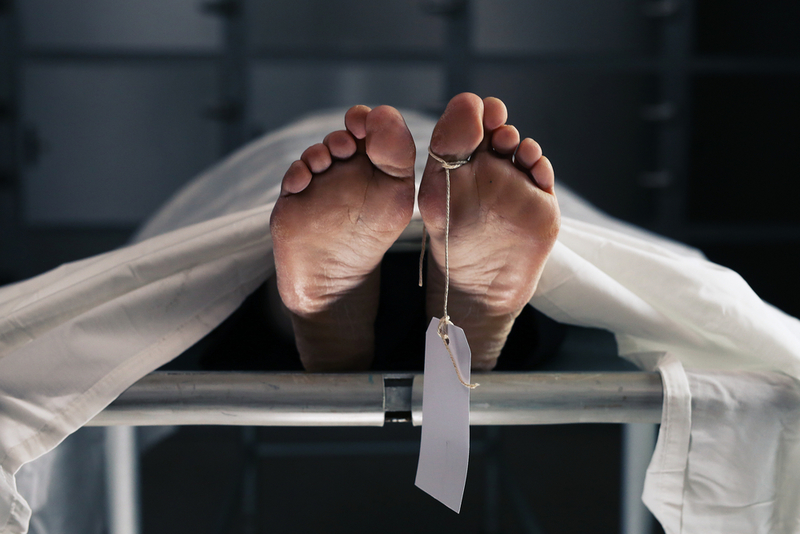 The deceased Chandra Shekar worked as a physiotherapist at a local hospital in the ECIL area in the city. According to the sister of the deceased, Shekar had embarked on a holiday to Kullu Manali on August 8 and was informed about the paragliding accident and his death on August 10.

Chandra Shekar sustained severe injuries while the parachute operator who was with him in the paraglider suffered a fracture after the craft fell to the ground to the operator that took off from a hill in Kullu- Manali. "My brother was immediately shifted to a local hospital but the doctors have declared him brought dead," said his sister. She also sought the government's help in bringing back Shekar's mortal remains to Hyderabad and also appealed for an ex-gratia to the family, since she said their entire family was dependant on him.