The Indian government has pledged to eradicate TB by 2025, but a study warns that the TB epidemic could have lasting consequences for the treatment of lung conditions. 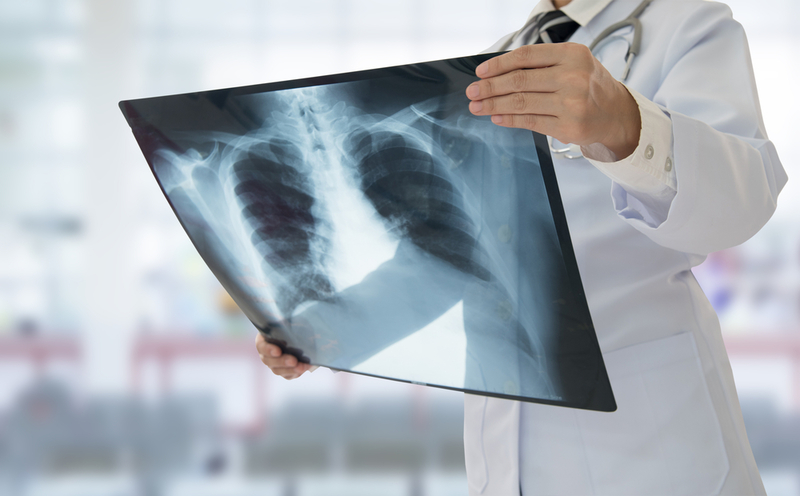 Tuberculosis remains one of the largest public health threats in the country. While Prime Minister Narendra Modi had earlier announced in March 2018 that India would eliminate the disease by 2025, a new study published in the Lancet Global Health Journal reveals that survivors of tuberculosis are at risk for developing chronic lung diseases. The study notes that 40% of bronchiectasis cases in India occurred in individuals who had recovered from tuberculosis. Bronchiectasis is a lung disease which impairs the airways and can cause extensive damage.

The study titled ‘Bronchiectasis in India: results from the European Multicentre Bronchiectasis Audit and Research Collaboration (EMBARC) and Respiratory Research Network of India Registry,’ observed 2,195 individuals from over 14 Indian states. It was found that individuals in India who had recovered from tuberculosis made up a large percent of patients who presented with severe lung infections and childhood pneumonia. Furthermore, the researchers noted that such infections led to individuals suffering from chronic cough and an overall low quality of life.

"This study calls urgent attention to the problem of post-TB lung damage worldwide. TB is a curable condition with antibiotics and great steps forward have been made towards eliminating the disease," said the study’s lead author James Chalmers, Professor at the University of Dundee. "But this study is a wakeup call because even if we manage to eliminate all TB worldwide tomorrow, we are going to be left with a legacy of chronic lung damage and bronchiectasis which will require better recognition and better treatment," he said.

Though several schemes have been implemented to ensure that treatment is accurately provided to all patients who have been diagnosed with tuberculosis, this study now brings to notice that the long-term effects of the disease also must be accounted for. The World Health Organisation’s Global Health Report 2018 shows that there are around 2.8 million cases of tuberculosis in India alone. This makes up for one-fourth of all the cases of tuberculosis reported in the world.

More cases of multidrug resistant tuberculosis are now being reported, which is leading health officials to worry about the availability of drugs to tackle tuberculosis, adding onto this, however, is that long term care for survivors. The study notes that providing survivors of tuberculosis with the right supportive treatment and therapy will ensure that their quality of life and overall health and wellbeing.

Tuberculosis is an infectious disease which typically affects the lungs, though it is seen in other organs too (called extrapulmonary tuberculosis). It is caused by the bacterium Mycobacterium tuberculosis. It is transmitted via air droplets from an infected individual to others. The early symptoms of tuberculosis are fever, cough, cold, loss of weight and appetite, chest pain, as well as chills. A sputum sample sent for lab testing will detect if someone is positive for tuberculosis. India sees some of the highest rates of tuberculosis in the world, with a number of people assumed to be carriers of the infection.

This story was originally published on The News Minute and is reprinted here with permission. It can be viewed on https://www.thenewsminute.com/article/after-cure-new-study-shows-tb-survivors-risk-permanent-lung-damage-107016