Delhi-based Institute of Liver and Biliary Sciences has urged the central government to come up with a law to prevent discrimination and social stigma faced by hepatitis patients in India. 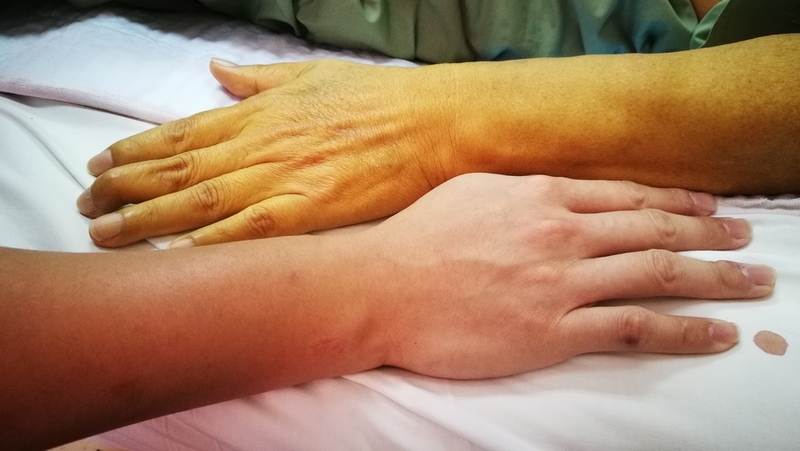 Doctors at the premier hospital dedicated for liver care highlighted that there is a need for legal framework to protect patients living with hepatitis B and C from the social discrimination. In India, an estimated four crore people are suffering from hepatitis B (HBV) and almost 1.2 crore from hepatitis C (HCV).

"There is a need for a law that ensures no discrimination, ostracisation happens to people with any forms of hepatitis, especially HCV and HBV. Today, the situation in several parts of the country is such that hepatitis patients are considered untouchable. This is all due to lack of awareness," ILBS director S K Sarin said at a press conference that was also attended by other gastroenterologists of the hospital in New Delhi.

With 1.5 lakh deaths annually and almost 60 million Indians affected with the dreaded disease, viral hepatitis continues to be a serious public health concern, the doctors said.

"Several initiatives are currently being taken by the government under the National Viral Hepatitis Control Programme (NVHCP) to implement access to vaccine, diagnostics and treatment of the patients and those with risk. However, the stigma and discrimination associated with these infections is a significant hindrance to care-seeking, treatment compliance and mother to child transmission mainstreaming," he said, adding that a law will bring great relief for patients.

Sarin said international bodies too are seeking a special law to stop discrimination that the patients living with the disease face in rural parts of India. "Several organisation such as the WHO, Liver organisations of the Asia, Europe, Latin region have also advocated for such a law," Sarin told PTI. He said many patients with chronic hepatitis experience shame, decreased self-esteem, fear, depression and isolation.

There is a sense of guilt where they hide the disease or attribute it to themselves for being careless, the ILBS director said. The WHO defines hepatitis as an inflammation of the liver. The condition can be self-limiting or can progress to fibrosis (scarring), cirrhosis or liver cancer. There are five main hepatitis viruses, referred to as types A, B, C, D and E. These five types are of greatest concern because of the burden of illness and death they cause and the potential for outbreaks and epidemic spread.

In particular, types B and C lead to chronic disease in hundreds of millions of people and, together, are the most common cause of liver cirrhosis and cancer. Both the types are transmitted through activities that involve contact with an infected HCV and HBV blood or fluids.

At an event in New Delhi, Sarin also announced that the ILBS in collaboration with the Airports Authority of India (AAI) will be organising a major conclave and awareness drive against hepatitis on July 28 in the national capital.

The 'Empathy Conclave 2019' will bring together leading healthcare experts, lawmakers, government representatives, social influencers and prominent personalities from different strata of society to discuss the effective ways of addressing the chronic disease. Established in 2009, the ILBS is an autonomous institute under the Delhi government.