Sushi lovers are being warned of the dangers of ingesting parasites from raw and undercooked fish, a study revealed on Friday. 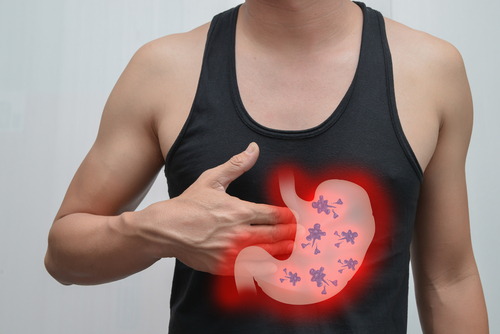 The study published in the British Medical Journal Case Reports said sushi's (Japanese rice rolls with raw fish) growing popularity in the West could be linked to a rise in parasitic infections, the BBC reported.The study followed the case of a a 32-year-old man in Lisbon, who was found to have parasite larvae on his gut lining.He had been suffering stomach pain, vomiting and fever for a week.A blood test showed mild inflammation and the area below his ribs was found to be tender.

But it was only when the man said he had eaten sushi that doctors suspected he might have anisakiasis, reports the BBC.Anisakiasis is a parasitic disease caused by anisakid nematodes (worms) that can invade the stomach wall or intestine of humans.A special kind of net was used to remove the larvae "and the patient's symptoms resolved immediately", the team from a central Lisbon hospital said.They added that most cases of anisakiasis to date had been reported in Japan.

Atlantic salmon and sea trout caught at sea or in rivers are also known to be at risk of being infected with the same species of parasite.
The advice is to remove the guts of the fish, freeze it for at least four days and then cook thoroughly before eating.