NMC Bill gets Cabinet nod, to be introduced in current session of Parliament

The Union Cabinet on July 17 approved the National Medical Commission (NMC) Bill which seeks to replace the Medical Council of India (MCI) and usher in mega reforms in the country's medical education sector. 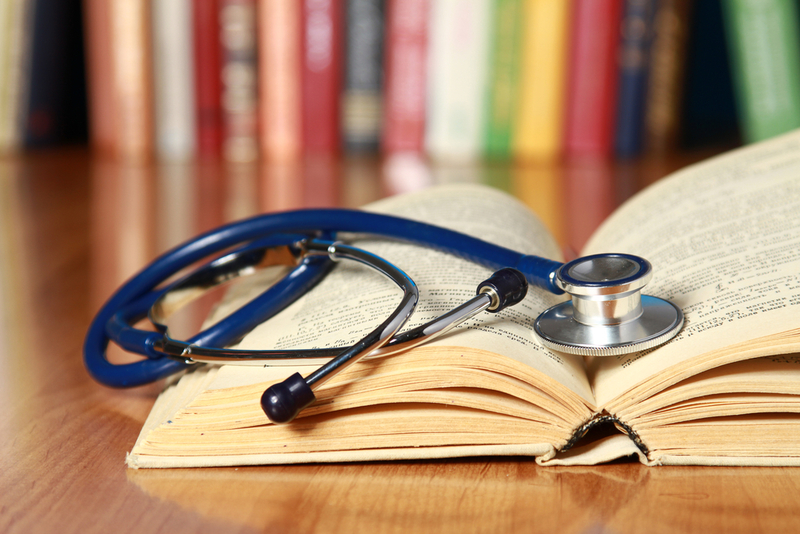 The Bill will be introduced in the current session of parliament. It was first introduced in Parliament in December 2017, but lapsed with the dissolution of the 16th Lok Sabha. The NMC Bill proposes a common final year MBBS exam, to be known as National Exit Test (NEXT), for admission to post-graduate medical courses and for obtaining license to practice medicine. It would also act as a screening test for foreign medical graduates, official sources said.

Besides this, the national entrance test -- NEET -- common counselling and NEXT will also be applicable to institutes of national importance like AIIMS in order to achieve a common standard in medical education sector in the country. "According to the amendments made in the fresh NMC Bill, entry to PG programmes will be on the basis of the results of the National Exit Test (NEXT), which will be held as a common exam across the country. So, candidates will not have to appear in a separate exam for admission to PG courses," a source explained.

The Bill provides for setting up of a National Medical Commission (NMC) in place of the MCI for development and regulation of all aspects of medical education, profession and institutions. It also provides for setting up of a Medical Advisory Council to advise and make recommendations to the panel. "The common final year MBBS exam, to be known as the National Exit Test, would serve as licentiate exam, as screening test for foreign medical graduates and for admission to PG medical courses. "The National Medical Commission will regulate fees and all other charges for 50 per cent seats in private medical colleges and deemed universities," the source said.

According to the bill, the Medical Assessment and Rating Board (MARB) will assess medical colleges and develop a ranking system which will enable students choose institutes in a much more informed manner. These measures will ensure a transparent admission process and also bring down admission fee, sources said. "The Bill proposes to introduce necessary regulatory reforms in the field of medical education... NMC will promote availability of affordable healthcare providers in all parts of the country," a source said.

According to the proposed legislation, NMC will have four autonomous boards -- Undergraduate Medical Education Board, Postgraduate Medical Education Board, Medical Assessment and Rating Board and Ethical and Medical Registration Board. The NMC and the autonomous boards will ensure dynamic and modern educational environment, reduce emphasis on physical infrastructure, achieve global standards and bring in an effective grievance redressal mechanism, a source said.

In the Bill, the strength of the autonomous boards has been increased from three to five and it includes two part-time members, of whom one doctor would be selected by the government and the other elected from the State Medical Council. The Medical Assessment and Rating Board will grant permission to medical colleges for starting PG course and for increasing the number of seats based on the standards set by the undergraduate and postgraduate boards. The annual renewal of permission for new medical colleges before recognition is being done away with in the Bill.

The functioning of the Medical Council of India (MCI) has been under scrutiny for long, especially with regard to grant of permissions to medical colleges. The Centre in July 2014 had constituted a Group of Experts (GoE) under the chairmanship of Dr Ranjit Rai Choudhary to study the Indian Medical Council Act, 1956, and make recommendations to the government to make the MCI modern and suited to the prevailing conditions.

The Group of Experts submitted its report in September, 2014 wherein it recommended for establishment of a National Medical Commission in place of MCI, with four independent boards under it to oversee undergraduate education, postgraduate education, assessment and rating, ethics and medical registration and formation of a National Advisory Council.

The Department related Parliamentary Standing Committee on Health and Family Welfare in its 92nd report severely indicted MCI and recommended that the government should bring a new comprehensive bill in Parliament to replace the body. After its introduction in the Lower House in 2017, the Bill, which aimed at repealing the IMC Act, 1956, and included the contentious provision of a "bridge course" to allow practitioners of alternative medicines to pursue allopathy, was referred to a Department-Related Parliamentary Standing Committee following massive protests from the medical fraternity. The parliamentary panel gave its recommendations in March 2018, following which the Health Ministry scrapped the provision of 'bridge course' and also made some other changes as suggested by the panel before moving the official amendments in the Lok Sabha.