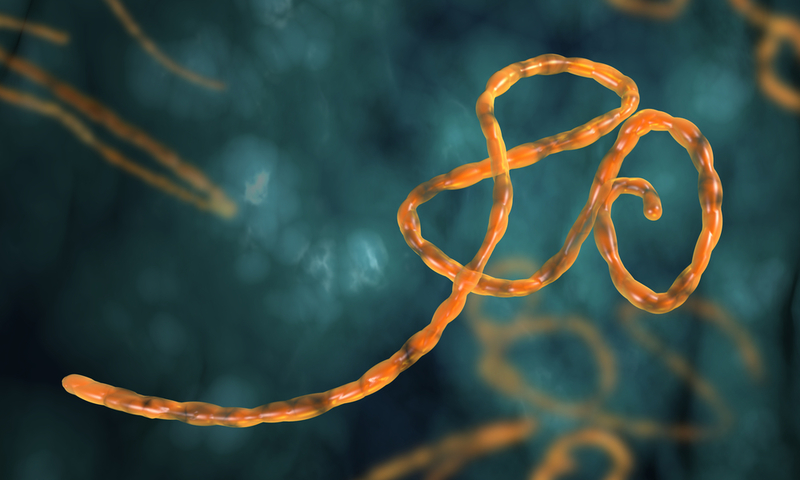 The announcement was made on July 17 following a meeting of the International Health Regulations Emergency Committee for Ebola virus disease in Congo, the fourth of its kind since the outbreak was declared on August 1, 2018, Xinhua reported. The Committee made its recommendation based on recent developments, including the first confirmed case in Goma, a city of almost two million people on the border with Rwanda, and the gateway to the rest of Congo and the world. Latest UN figures showed that some 650 people have died in the current outbreak, while about 12 new cases are reported every day.