Here we present the results of the online survey conducted by M3 India, regarding general perceptions attached to working abroad, and draw insights from real-life experiences of Indian doctors who have worked abroad. 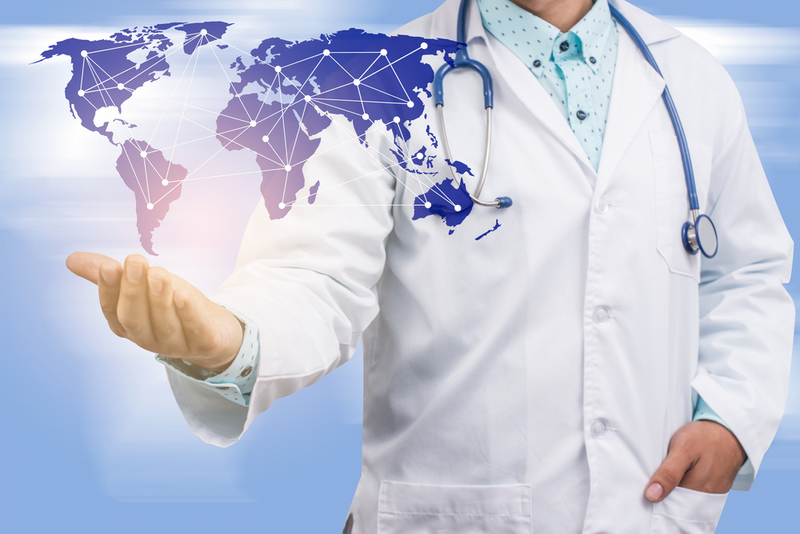 UK is the most preferred country of work 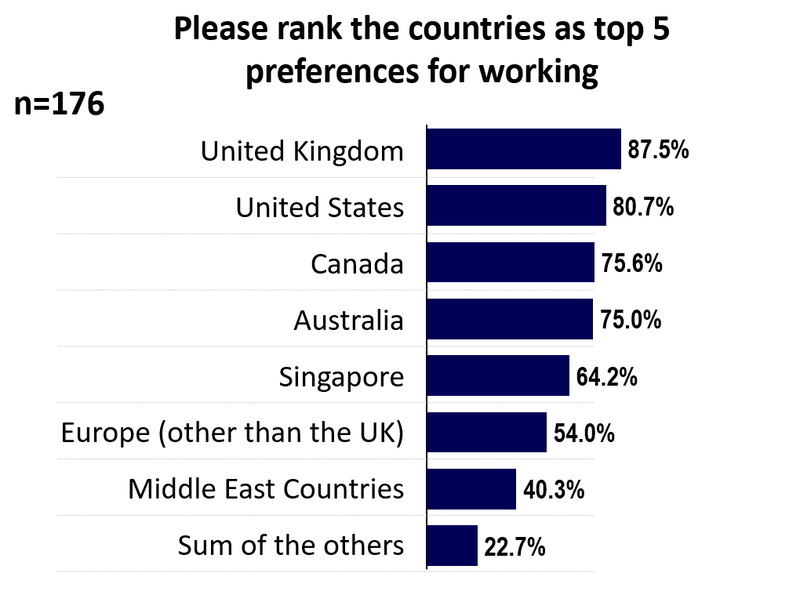 Work-Life balance is what most Indian doctors going abroad seek

When asked about what critical attribute drives Indian medics to move overseas for work, the respondents chose work-life balance as the number one reason. Other responses are depicted in the graph below. 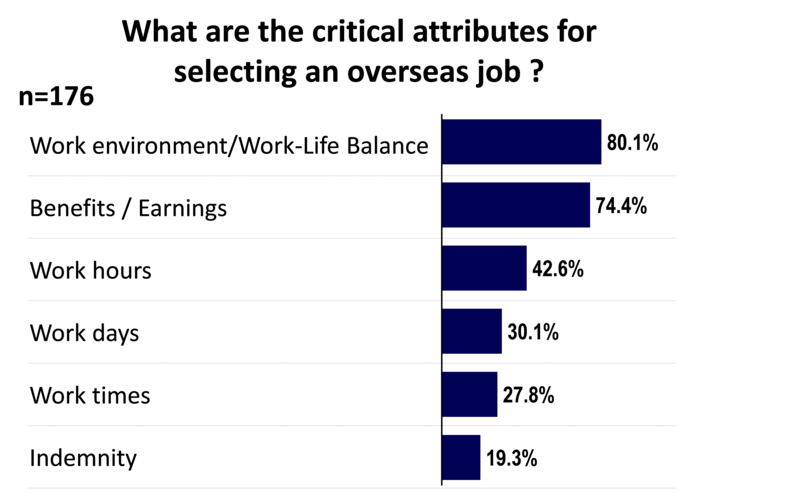 For many Indian doctors, earning more or at least equal to local doctors in a foreign country is an important factor when considering work abroad. We also tried to gauge the respondents’ thoughts on the levels of earnings that would prompt them to consider taking up an overseas job. Here is the summary of the responses gathered.

Lastly, here is some data from the doctors who had experiences of working abroad, illustrated* in the graph below. 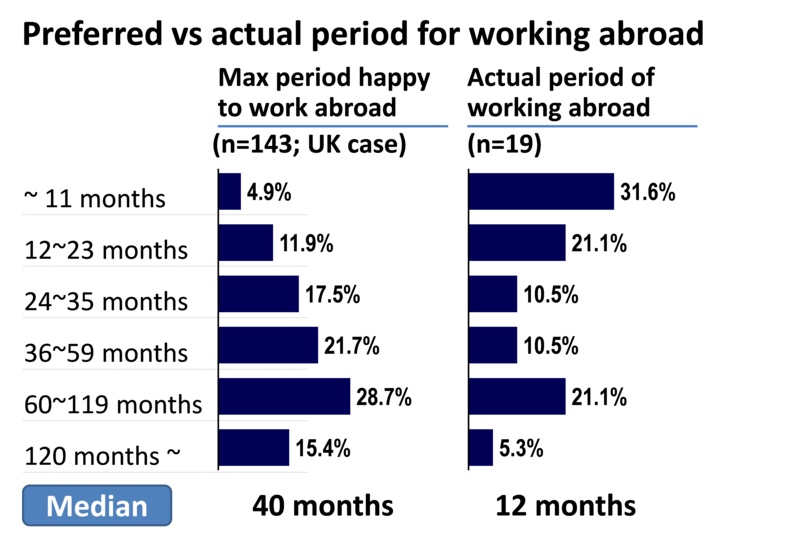 Finally, the top reasons of working abroad for those doctors were as follows:

This result would imply that the primary reasons for Indian Doctors to look for an overseas job (Work Environment/Work Life Balance (80%), Benefit/Earnings (74%), and Work Hours (43%)) would not necessarily continue being the top reason once they move abroad for work.

To read interesting details about the willingness of Indian doctors to work in the UK, click here.

To read more about which country Indian doctors prefer for working- UK or USA?- click here.

*Though every attempt to ensure the accuracy and reliability of the information provided is made, the illustrative necessary conditions expressed in this article are researched by the author as of April 2018, and do not necessarily reflect all the official rules of any related agencies for the doctors to work in the countries, and their changes since April 2018. Examples of the illustrative conditions mentioned within this article are only examples.

Disclaimer: 176 doctors in India participated in this online survey. We have presented the data and facts as they are without generalizing the results as a reflection of the views of entire Indian doctor population. Also, limiting the sample to the Internet channel only may introduce bias in the results. We also urge that the findings should not be interpreted as implying cause and effect.